We visited Tarangampadi, a port city on the Coramandal coast, about 135 km from Pondicherry. Its original name was Sadanganpadi.

Tarangampadi (or Tranquebar) is a panchayat town in Nagapattinam district in Tamil Nadu near the mouth of a distributary of the Kaveri River. Its name means “land of the singing waves”. This picturesque coastal town lies 15 km south of the ancient Chola port of  Poompuhar, and 15 km north of the former French trading port of Karikal. From 1620 to 1845 it was a Danish settlement ruled by Governors, till the British took over its administration. Tarangampadi became Tranquebar for the Danes!

The fort was built by Naval Col. Ove Gjedde with the permission of  Vijay Raghunatha Nayakkan, the king of Tanjore to export pepper, textiles to Denmark. This fort was the residence and headquarters of the governor and other officials for about 150 years. It is now a museum hosting a collection of artifacts from the colonial era as early as 1620.

When the Danish navy landed at the Coramandal Coast, the Dutch captain Roland Crappe realized that it was a perfect place for trading. An admiral of the Danish navy, Ove Gjedde, negotiated a treaty with the Thanjavur king, Vijaya Raghunatha Nayak, on behalf of King Christian IV of Denmark and Norway. Gjedde acquired a 10 by 3 mile strip of land in the fishing village from the king and agreed to pay a rent of Rs. 3,111 per annum. He renamed the place Tranquebar and a fort called Fort Dansborg was built in 1622. The Danish East India Company, formed in 1616 for doing trade with India, started trading silk, spices, and textiles from this port. Then, the place was taken over by the British colony for a sum of 10,000 British pounds circa 1845. 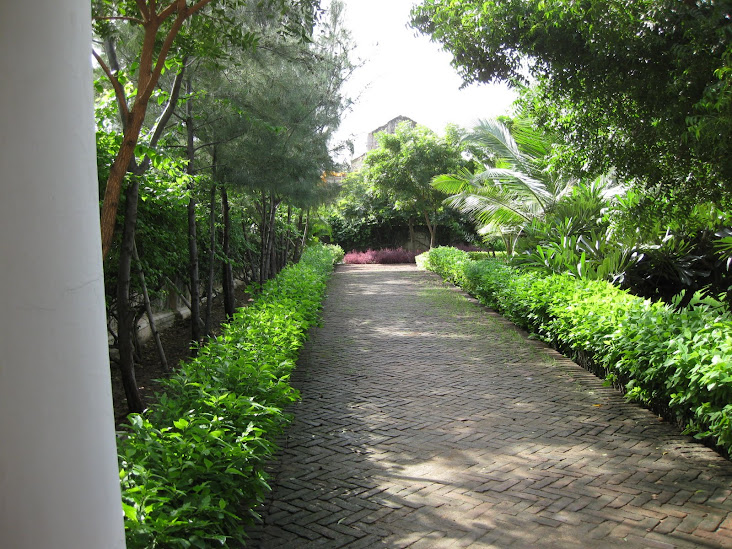 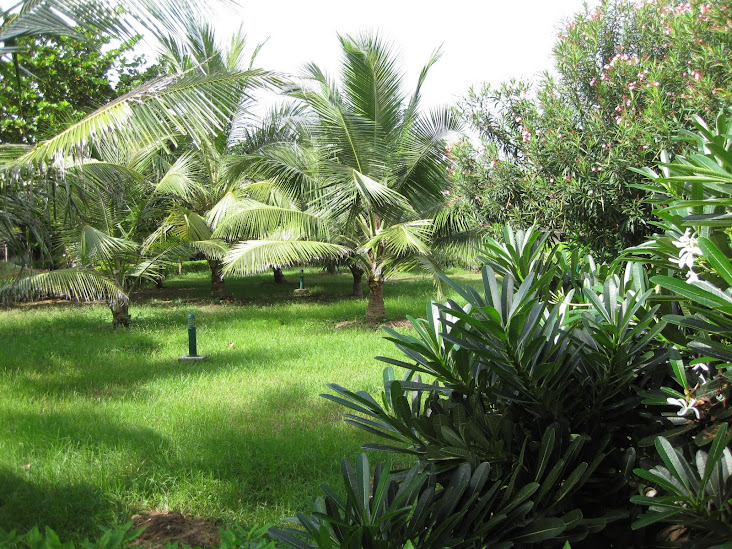 There are a few inhabitants around. It is not a popular tourist destination and hence the tranquility is maintained. In this tranquil sea beach, there was a house of the Captain; the 19th century residence was transformed into a heritage hotel by the Neemrana Group. and named it as the Bungalow on the beach. The exact date of original construction of this building is unknown. We had a lovely lunch at the Bungalow on the beach. This is a nice place for a quick getaway in South India. 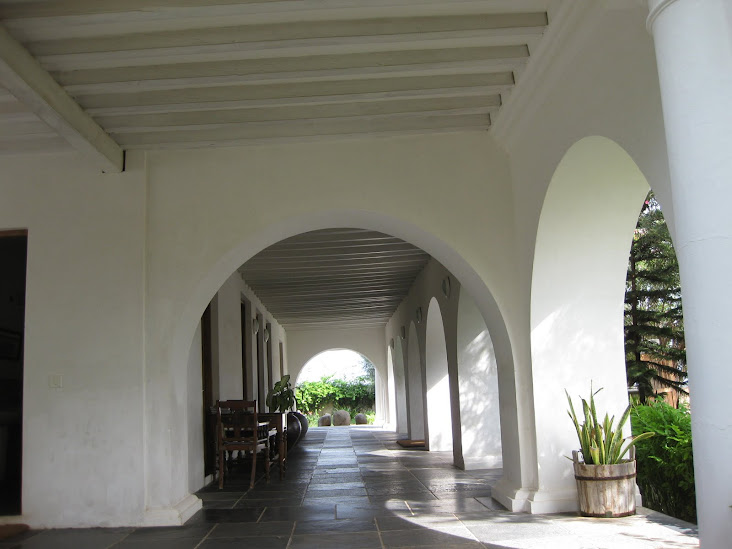