We visited the shrine as we planned for a trip to Baba Mandir and Tsomgo lake on Monday, 17 March 2014. It is very close to India-China border. You get a sense of the sensitivity of the border when you cross a number of bill boards reading, “You are under Chinese surveillance.”

Hoards of devotees visit the shrine of Harbhajan Singh every year. The shrine features three room structures. There is a large portrait of Baba in the central room, which has been placed with other Sikh Gurus and Hindu deity. At the right of the central room, there is the personal room of Baba. 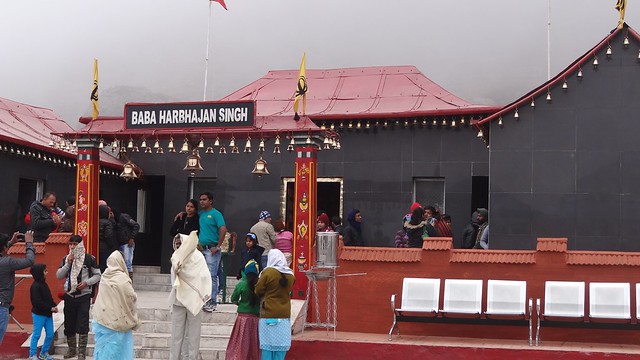 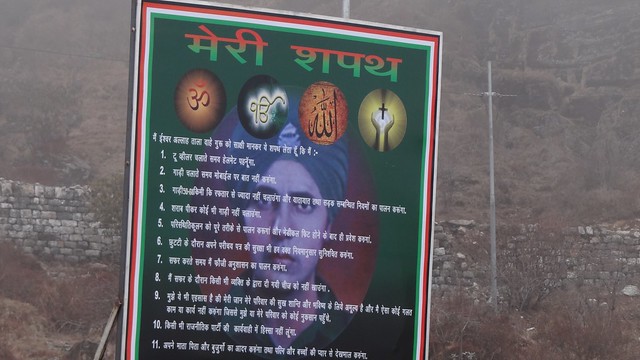