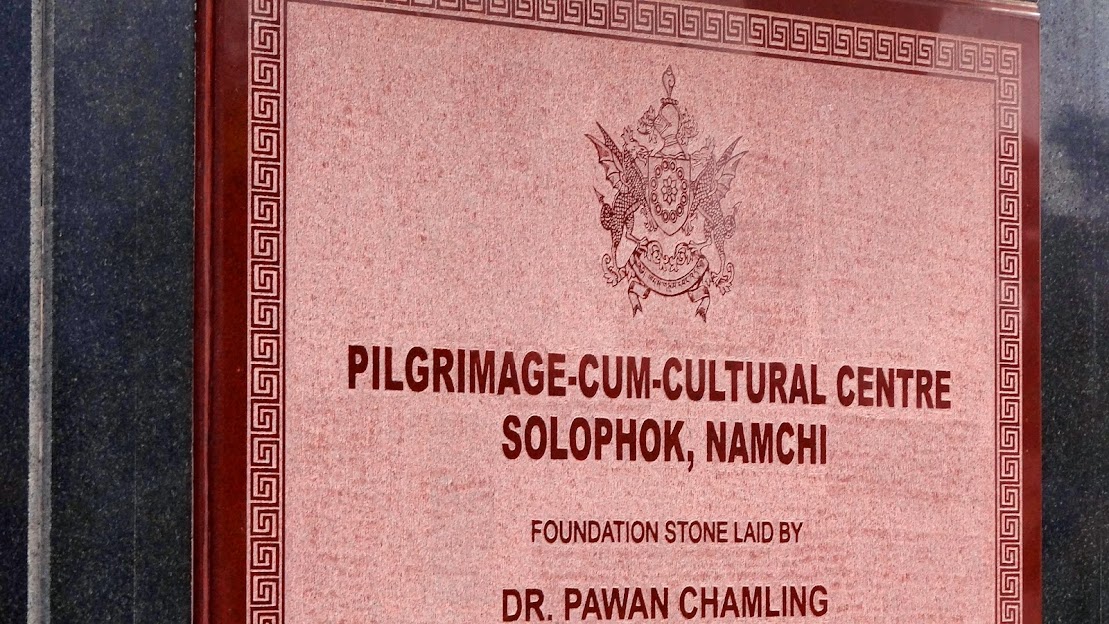 Char Dham are the names of four pilgrimage sites in India that are widely revered by Hindus. It comprises Badrinath, Dwarka, Puri and Rameswaram. It is considered highly sacred by Hindus to visit Char Dham during one’s lifetime.

The four most revered Dhams of the Hindus–Jagannath, Dwarika, Rameshawaram, Badrinath have been replicated in this fantastic complex to benefit the devotees and tourists.

Char Dham is a popular pilgrimage destination of Sikkim, which also has some interesting history connected to it. The principle deity here is Lord Shiva. It is believed that during the Kurukshetra war between the Kauravas and Pandavas, this place was where Arjuna worshipped Lord Shiva. It is also believed that Lord Shiva, pleased with Arjuna, appeared before him as a hunter and blessed him which helped Pandavas in winning the war.

The temple complex is divided into 4 parts – the statue of Lord Shiva along with 12 jyothirlingas, four dhams, a Sai Baba Mandir and the Kirateshwar Statue besides the Nandi bull. 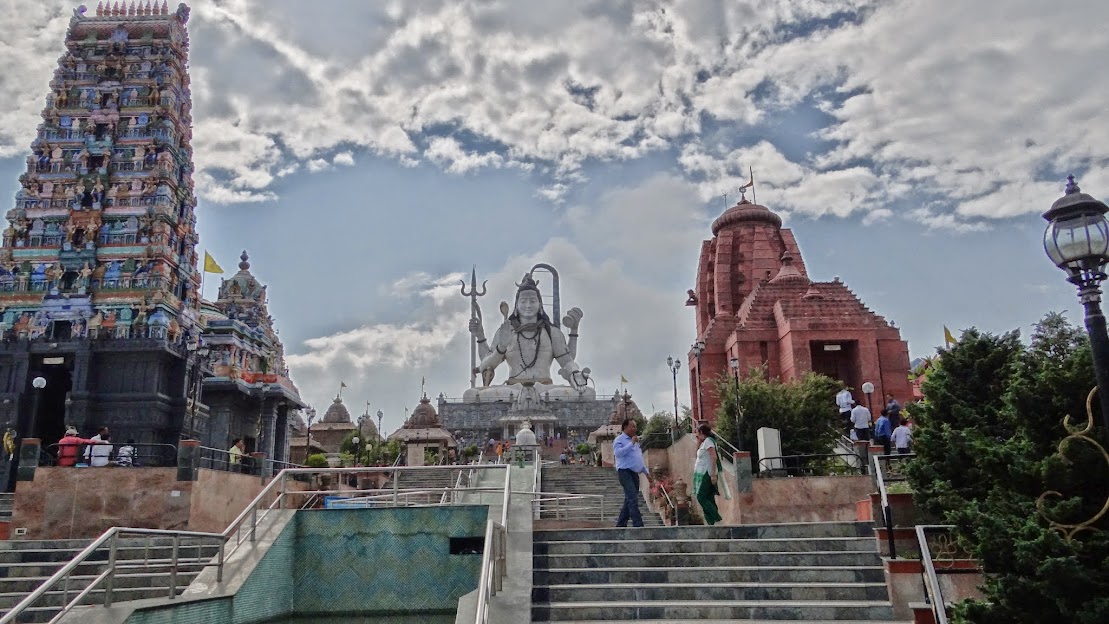 For the consecration of the Dham Shri Jagadguru Sankaryacharya Swami Swarupananda Saraswati did the “Pran Prastisha” of the Dham. 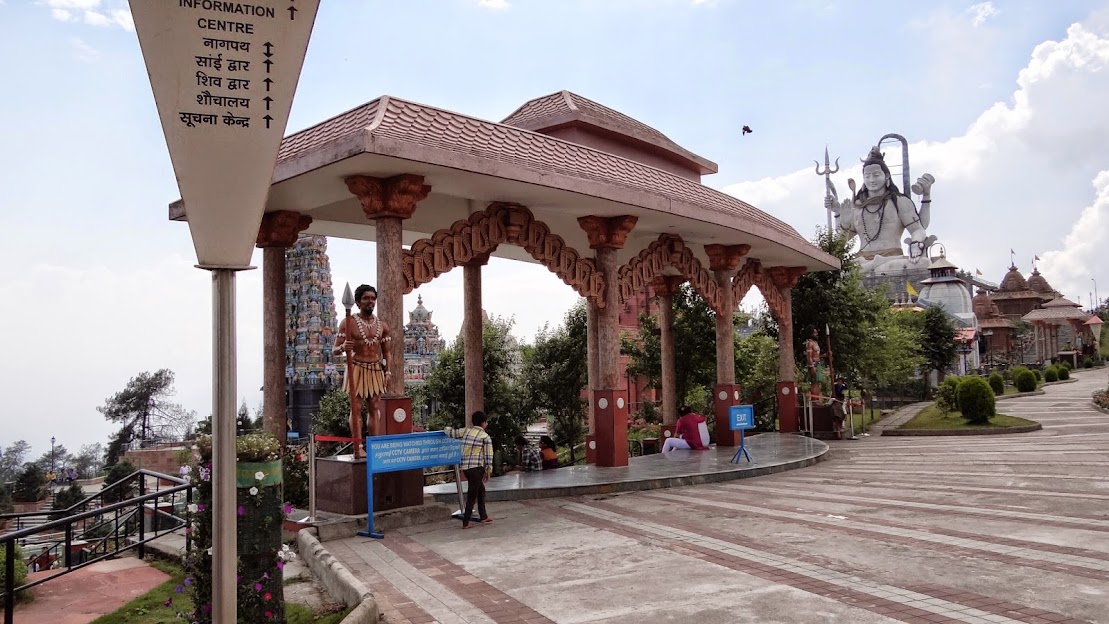 There are replicas of the “Dwadash Jyotirlingas” (the twelve jyothirlinga) of Somnath, Mallikarjuna, Mahakaleswar, Omkareshwar, Kedarnath, Bhimashankar, Viswanath, Triambakeshwar, Vaidyanath, Nageswar, Rameshwar and Grishneshwar surrounding the statue of Lord Shiva and the Char Dhams. 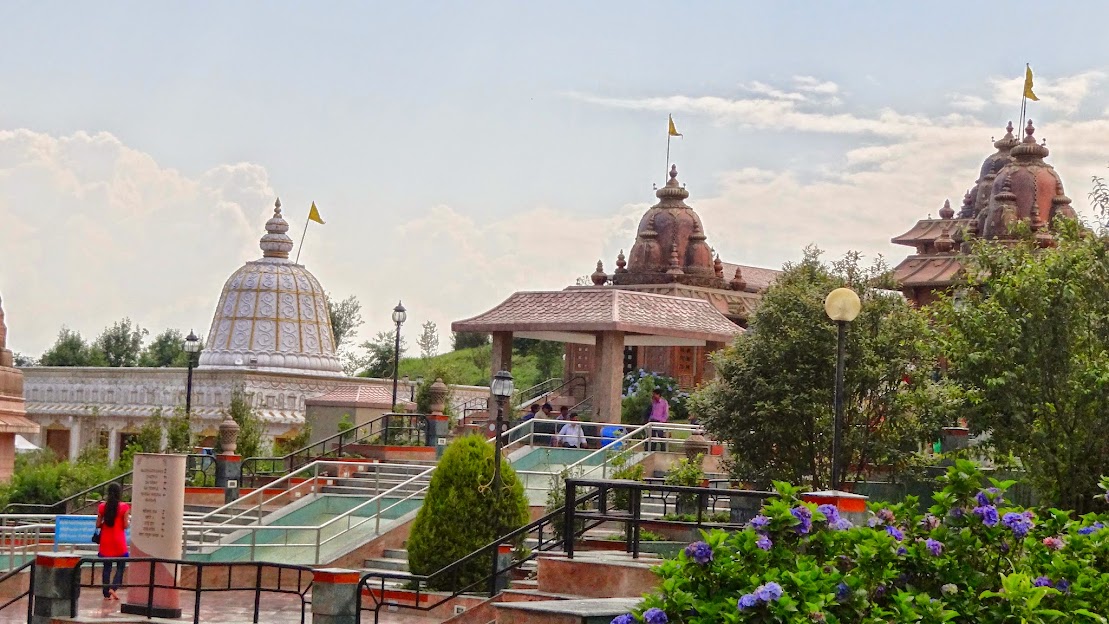 There is a grand statue of Kirateshvar Mahadev and a temple of Shirdi Sai Baba too.

In Hindu mythology, it is believed that Lord Shiva, after losing Sati in Agnikund, had gone into seclusion and became a hunter in the forests of Sikkim. There is also a famous Kirateshwar Mahadev Temple at Legship, in West Sikkim along the banks of River Rangeet.

There are Tulsi plants (Ocimum tenuiflorum) growing over 6 ft, when they generally grow up to 90 cm!

The Dham has stay facility for the devotees at “Yatri Niwas” which can accommodate more than 90 people at a time.

There’s a restaurant serving thali in the afternoon. We had thalis of food before leaving this place for Rabongla. The food was yummy!

The environment here is serene and divine. It’s a nice place and we felt blessed visiting all the temples. 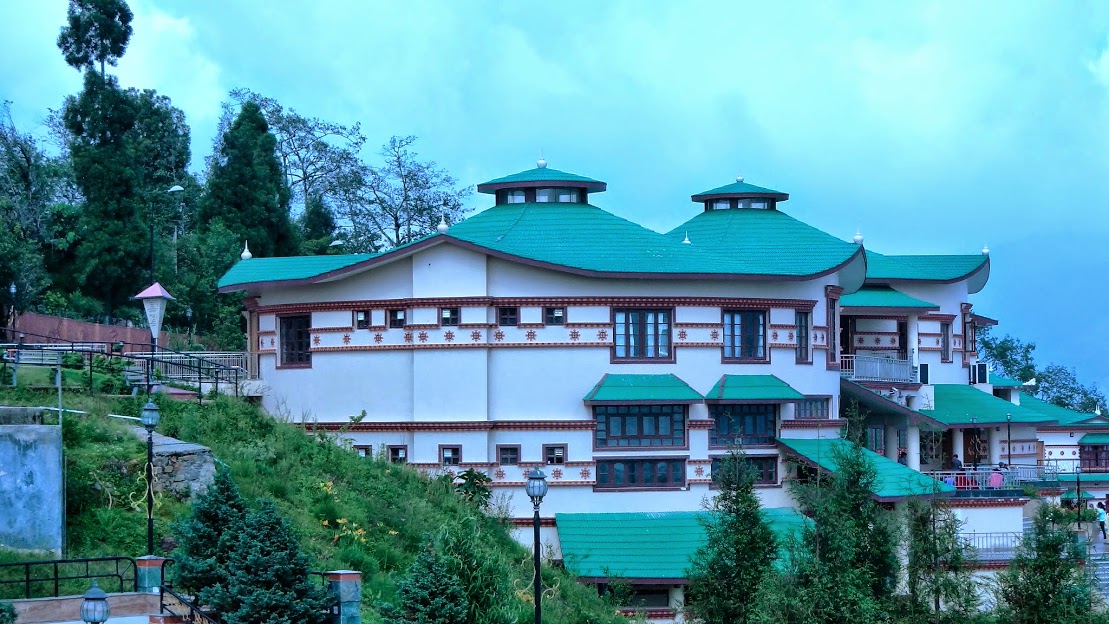 The Siddhesvara Dham has won the National Tourism Awards 2010-11 under the category of “Most Innovative/Unique Tourism Project” by the Ministry of Tourism, Government of India.