Auroville: The City of Dawn

Auroville — an ashram named after Sri Aurobindo — is situated in Tamil Nadu just near to Pondicherry. Auroville also has its origins in the French language, “aurore” meaning dawn and “ville” meaning city. It was founded as a project of Sri Aurobindo Society on Wednesday 28 February 1968 by Mirra Alfassa, “The Mother”, a disciple of Sri Aurobindo.

Sri Aurobindo, or Arvind Ghosh was a revolutionary, visionary, philosopher and sage who is very well known in India and whose revolutionary endeavours against the British regime predate those of Gandhi.

During his stay in Pondicherry, Sri Aurobindo developed a method of spiritual practice he called Integral Yoga. The central theme of his vision was the evolution of human life into a life divine. He believed in a spiritual realisation that not only liberated man but transformed his nature, enabling a divine life on earth.

The Mother was spiritual collaborator of Sri Aurobindo, who believed that “man is a transitional being”. Mother expected that this experimental “universal township” would contribute significantly in the “progress of humanity towards its splendid future by bringing together people of goodwill and aspiration for a better world.” She also believed that such a universal township will contribute decisively to the Indian renaissance.

A gilt geodesic dome in the heart of Auroville, covered by round, concave steel plates with thin gold leafs encased in glass, it seems to reflect solar luminosity back to its source. This marvellous golden globe appears like a sun emerging from the earth. It is the temple dedicated to the Universal Mother. The Matrimandir (Sanskrit for Temple of The Mother) is an edifice of spiritual significance for practitioners of Integral yoga, situated at the centre of Auroville initiated by The Mother of the Sri Aurobindo Ashram.

The Matri Mandir has been acclaimed as “an outstanding and original architectural achievement”. It was conceived by The Mother as “a symbol of the Divine’s answer to man’s inspiration for perfection”.

Matrimandir at Auroville, near Pondicherry (India). 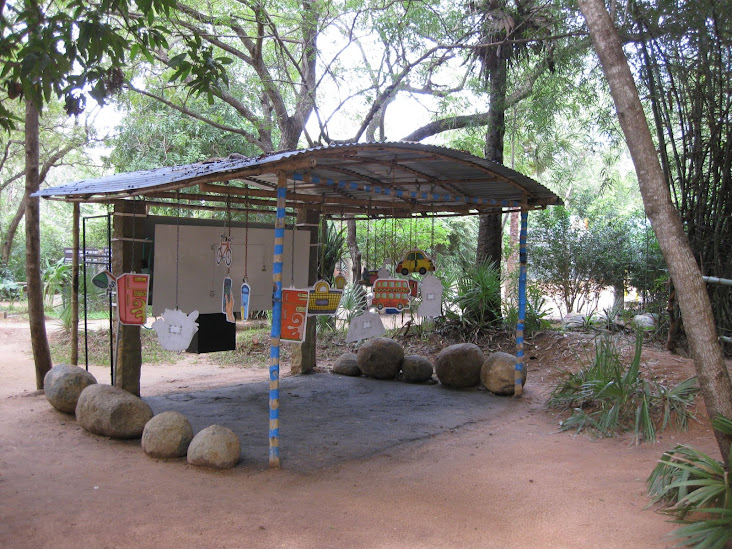 “Auroville wants to be a universal town where men and women of all countries are able to live in peace and progressive harmony above all creeds, all politics and all nationalities. The purpose of Auroville is to realise human unity.” — Mirra Alfassa (the Mother)

It is a universal township in the making for a population of up to 50,000 people from around the world. The township was conceived under a Banyan tree.

The path to the Matri Mandir from the Visitor’s center is a nice path through the forest. It has some shades made for the visitor’s convenience. 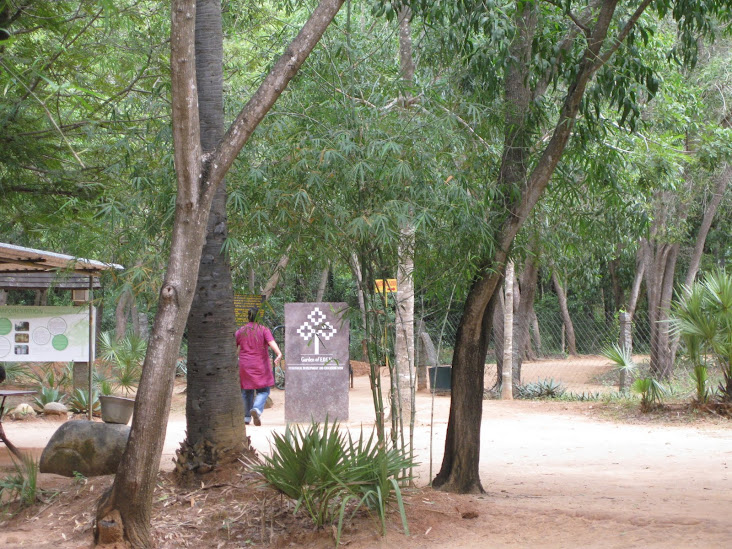 It is a lovely peaceful place with lots of greenness around. Thanks to years of meticulous silviculture, Auroville’s sprawling forests are counted among India’s most successful afforestation project. 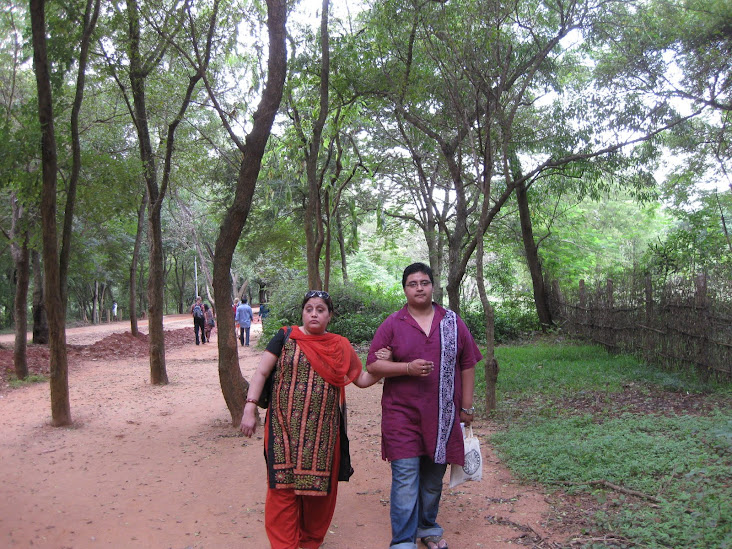 It has a library, video hall to show to the visitors about the Ashram and Matri Mandir. 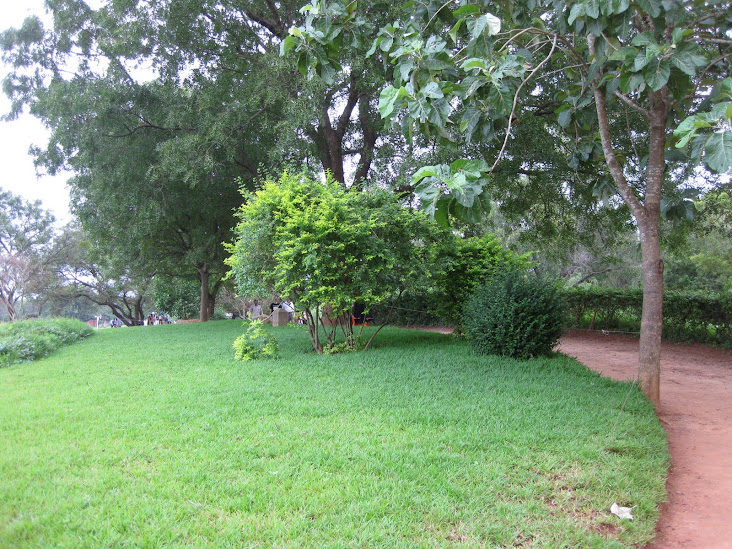 There are lots of eateries around from where you can have a sample mix of local and international food in Auroville. These eateries serve all bio foods. We enjoyed a good lunch in one of the eateries inside Auroville. 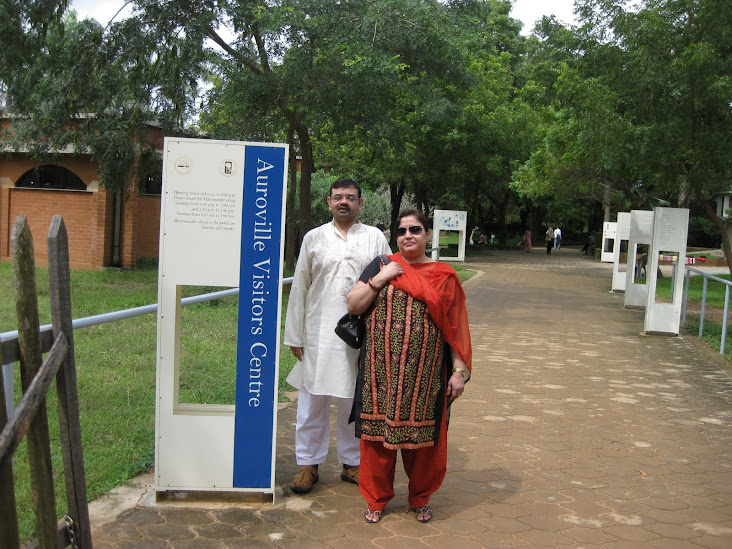 It’s really a place worth a visit. I am immensely grateful to have spent time here, and do see myself visiting and even coming back eventually to live there again for some time.